GGA on BNN: Possibility of Proxy Fight Depends on HBC’s Next Move

ISS Proxy Voting Guidelines Updates: What Does that Mean for Canada? 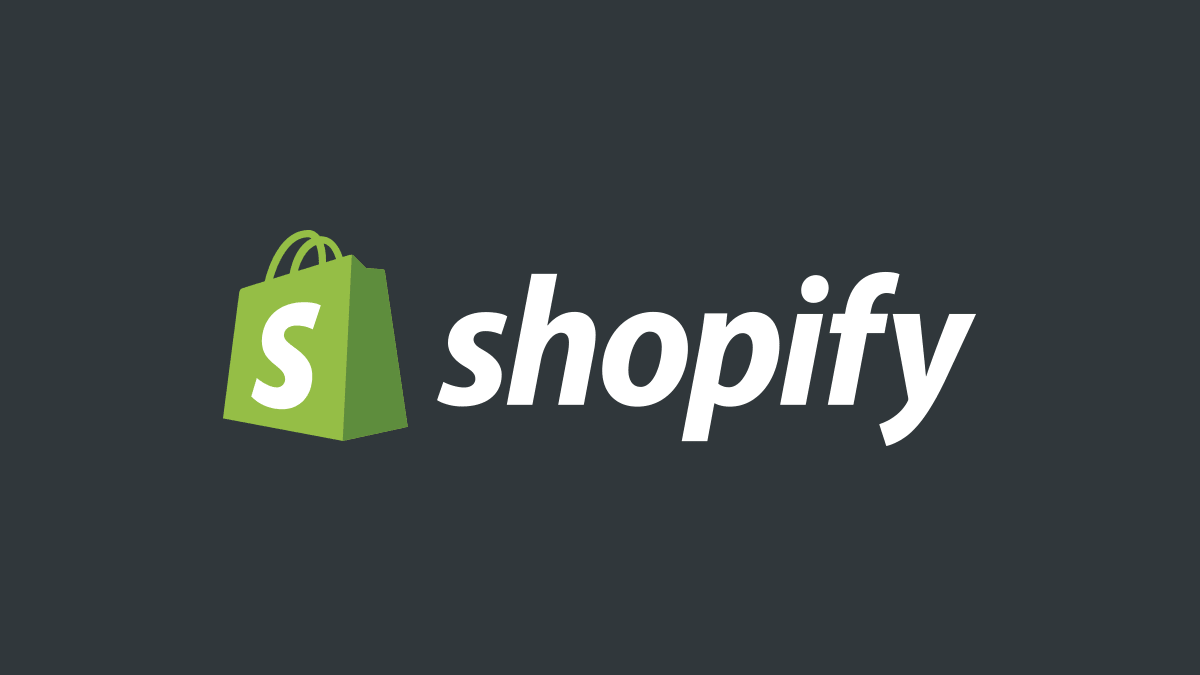 Shopify shares were down 20% yesterday since Citron short seller, Andrew Left called the company a promoter of Get Rich Quick schemes. Shopify CEO, Tobi Lutke, called Left a troll in a response via social media.

Paul Gryglewicz – Senior Partner, Global Governance Advisors, in a discussion with BNN host Michael Hainsworth regarding the social media spat said, “You have to exercise a lot of professionalism. As emotional as an attack like a short seller’s report can be, you have to refrain back and potentially internalize with the Board and come out with a proper press release. Calling someone a name doesn’t really do justice to the big thing. That Tweet has been removed and likely a Board member has scolded that type of public behaviour.”

Commenting on whether there is any potential tangible fallout resulting from this incident, Mr. Gryglewicz noted that it is completely reputational. “You have a Type A, aggressive CEO who has created something and given Canada’s tech hub a really good vibe. They have been one of the more successful IPO’s out of Canada, and now are in the limelight. Being in the public realm like this, they have a bigger accountability to a larger audience.

In addition, Mr. Lutke also indicated that he would respond to the shareholders in greater detail during Shopify’s next earnings call. According to Mr. Gryglewicz waiting that long to engage shareholders is not appropriate. He states that Shopify needs to deploy a shareholder engagement exercise very quickly. “This is where the Investor Relations function better be prepared of knowing which institutional shareholders to contact to create a degree of calmness,” Mr. Gryglewicz added.